Wolves were nearly exterminated from the United States in the 20th Century. Their return over the past three decades has revealed and exacerbated fissures between an American public increasingly removed from the realities of land stewardship, and the few who remain to tend the working wild. A ballot measure that would mandate reintroduction of wolves in Colorado may widen this divide. Or, it could spark a dialogue that finally repairs it. In the four essays that follow, land stewards facing the challenge of ranching with wolves reveal the complex, nuanced reality of human relationships with wolves, and roles for all of us, urban or rural, in maintaining the working wild. 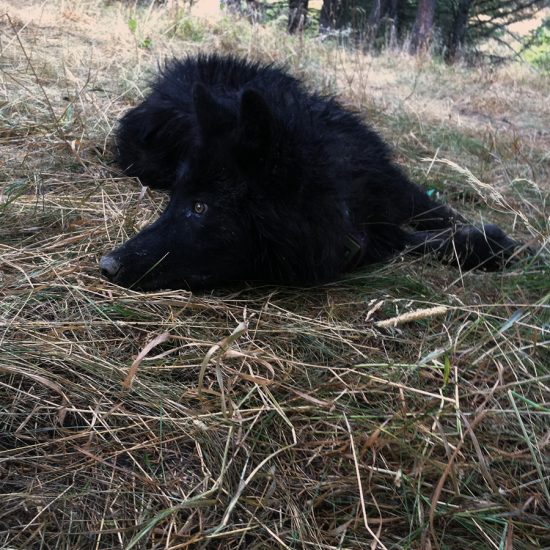 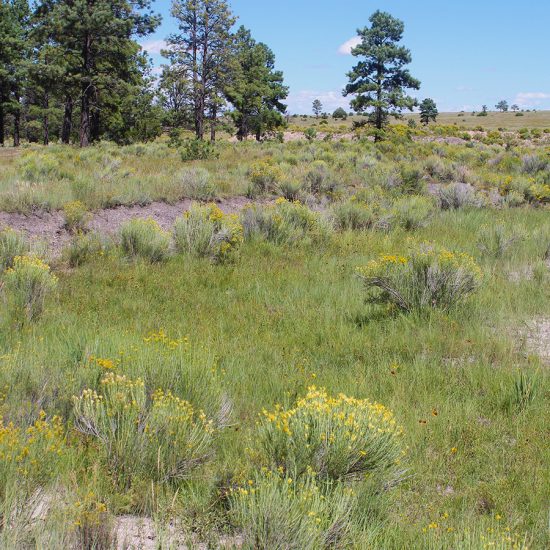 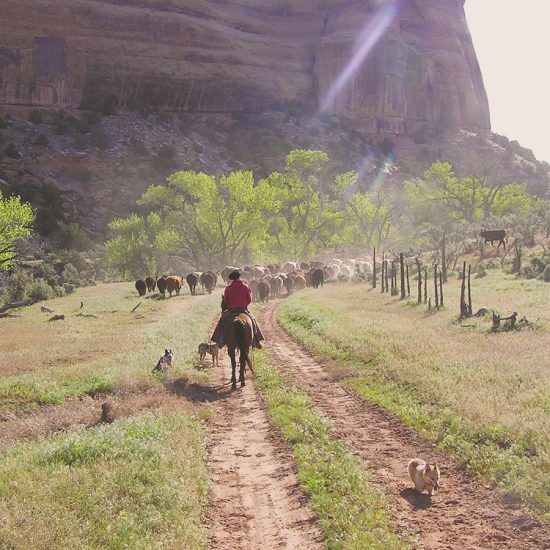 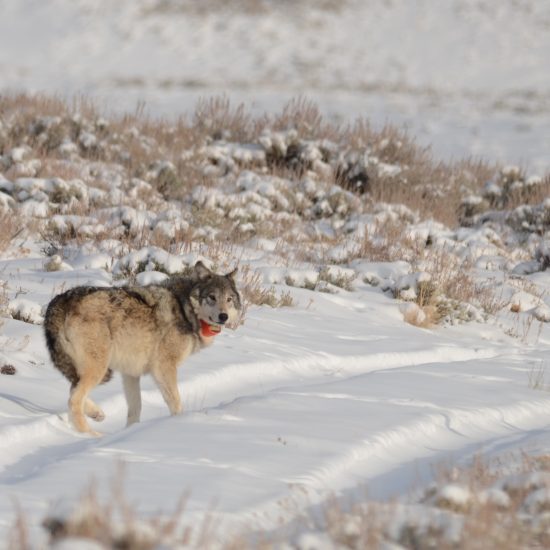 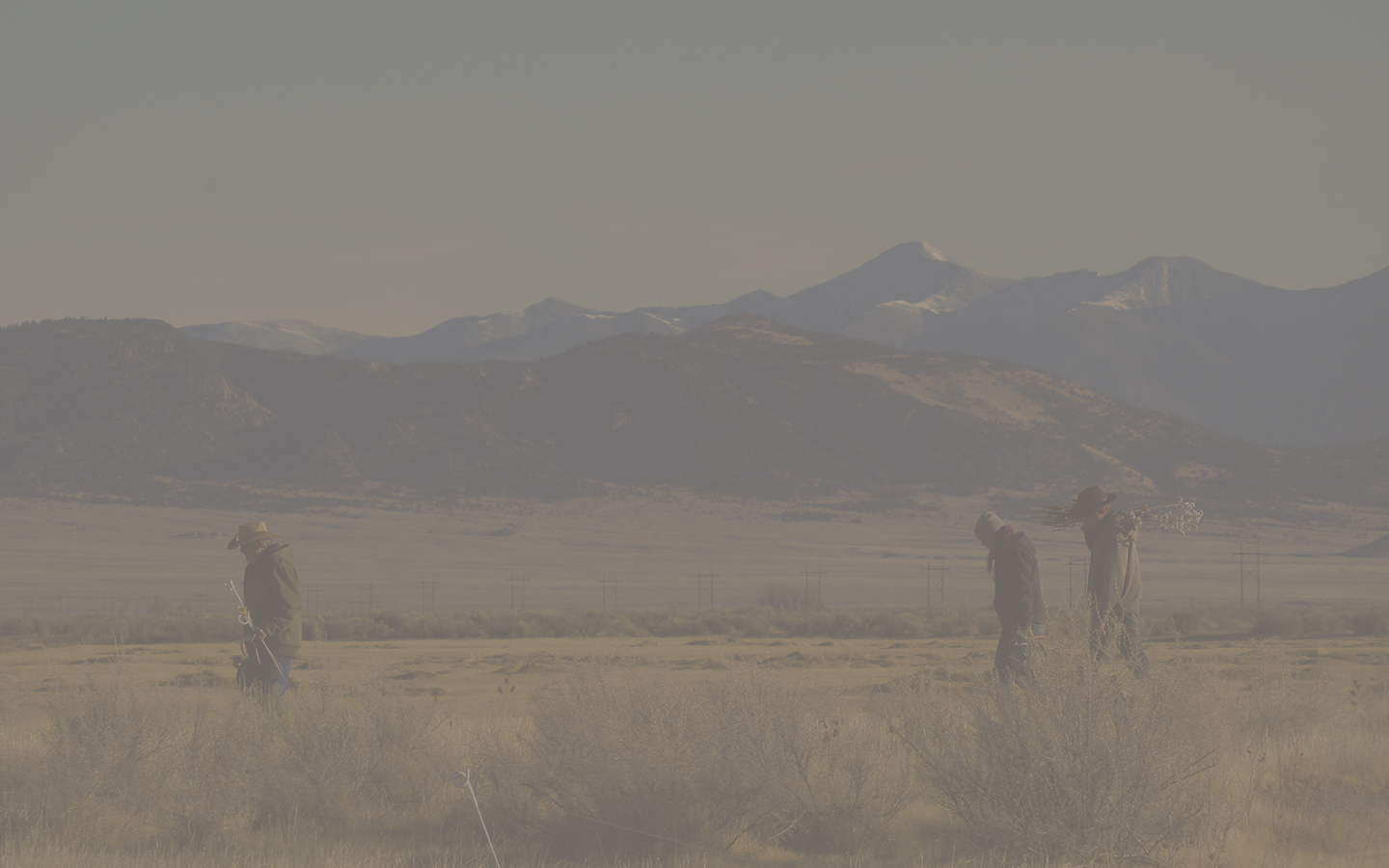