The Yuma County Agriculture Water Coalition touts its Save the River plan to Axios. According to the plan, farmers in Arizona and California would voluntarily conserve 925,000 acre-feet of water annually for four years in exchange for about $1,500 in compensation per acre-foot annually. That would mean fallowing acreage, at least in the short-term. But, Coalition spokesman Wade Noble says, “we don’t want to be paid not to farm. We want to be paid money so that we can develop better production, whether it’s in seed technology, other technology, infrastructure.” Arizona Department of Water Resources director Tom Buschatzke threw water on the voluntary plan, however, saying “we want to see an outcome in which there is 100% certainty that whatever the numbers are put out there, those numbers are the numbers that are going to actually happen.”

The Albuquerque Journal published this concise editorial from the current and former presidents of the Alliance for Water Efficiency that advises, “CRB water availability has decreased substantially because of climate change, but the policies designed to maintain a balance between supply and demand have not kept up.” In particular, they urge Arizona, New Mexico, Utah and Wyoming to adopt building codes that require water-saving toilets, urinals and shower heads. Colorado, Nevada and California already require these high-efficiency fixtures. They also encourage all states to get more stringent with water delivery loss reduction programs and policies, incentivizing utilities to patch up leaky delivery systems. New Mexico, Utah and Wyoming currently have no water loss control policies at all. Third, they say, ending watering of non-essential turf grass, potentially with so-called “cash-for-grass” incentive programs, is a no-brainer: watering lawns wastes as much of 50% of municipal outdoor water use. Finally, they recommend that states in the Basin up their investments in fixing leaky infrastructure and improving agricultural water efficiency: New Mexico, Nevada and Wyoming particularly lag among basin states in water-efficiency investments.

3. ‘Letting beavers be beavers’ | Here is how beavers are helping in California’s firefight

Researchers are finding that watersheds with their fair share of beavers are far more resilient to devastating wildfires, writes Monica Woods for ABC10 News in Sacramento, California. After wildfires throughout the west, researchers in disciplines from biology to hydrology to wildfire ecology find that the complex riparian environments created by beavers and their dams served as natural fire breaks, post-fire recovery seed banks, and erosion control and sediment filtration systems for post-fire mudslides that can otherwise overwhelm downstream water filtration infrastructure. Tribal communities in California are leading on supporting these natural allies in the twin struggles against drought and wildfire. Woods spoke to Sarah Beesley, senior Fisheries Biologist with Yurok Tribe. “Beesley says one of the ways the Yurok tribe is sustaining and restoring the Klamath River basin is by building what are called beaver dam analogs, essentially human-made beaver dams that help the beaver thrive.” Unfortunately, permitting these structures can be a real quagmire in the Golden State. But as part of California’s statewide 30 by 30 initiative, there is new money for beaver restoration.

Photo: A beaver complex in the Sierra Nevada following the Manter fire in 2000. Manter BAER team.

Water Weekly is a regular roundup of Western Water stories that will live at the center of our new project On Land On Water, a commitment to covering this most critical of issues in the American West. Thanks to generous support from the Walton Family Foundation, On Land is able to bring you regular explanations, insights and stories focused on what landowners can and are doing to survive the ongoing drought and drying out of the West. 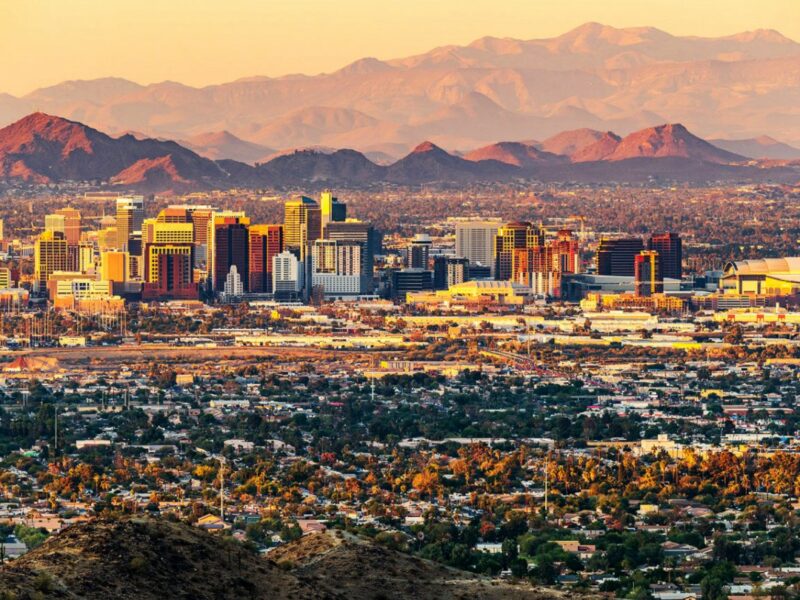