New things are popping up here all the time. Don't miss out. Subscribe today. No spam, we promise.
TOP
Podcast

For our 6th episode of the On Land podcast, Amber Smith hosts a conversation with renowned Western photographer and fifth generation Montana rancher Barbara Van Cleve. Barbara has spent her career photographing the American West, inspired largely by a lifetime spent on her family’s ranch, the Lazy K Bar, just east of the Crazy Mountains in southwest Montana.

Barbara’s work is held in private and public collections across the country and the globe. She has been the subject of documentaries, news stories, and has published several books throughout the years, including most recently Pure Quill, a collection of photographs from her remarkable career and the stories behind them. Since her first major exhibition in the fall of 1985, Barbara has had over 60 solo shows and over 100 group shows. Currently, she has a gallery showing at the Western Heritage Center in Billings, Montana.

Barbara holds an MA in English Literature from Northwestern University, and she taught English Literature and photography for over 25 years at universities in the Chicago area, becoming the youngest Dean of Women in the United States, all while spending her summers back home working at the ranch.

For her entire life, Barbara Van Cleve has pushed up against the limits that society has imposed on women, especially in the rural West, choosing instead to forge her own path with the same steady determination that is a theme throughout her career: ranching, teaching and sharing the stories of women in ranching, including her own. In 1995, Barbara was inducted into the Cowgirl Museum and Hall of Fame, in Fort Worth, Texas.

2:30 – Amber introduces Barbara and describes the mission of the Women in Ranching program

3:45 – Barbara shares her story growing up on a Montana ranch and seeking a career in photography

6:10 – Asking for a camera when she was a young child wanting to share the ranching lifestyle

7:15 – Getting an education and becoming a teacher

9:40 – Amber mentions the false narrative of a womanless West

11:30 – The notion of efficiency in ranching

13:20 – Defining stewardship and preserving the land

16:00 – The problem with fast food and highly processed foods

17:51 – The importance of equal opportunities in women in ranching

Links from this episode

Art of the Cowgirl International Women’s Day video on Barbara

Amber Smith has been living and working in rural America since 2004, beginning at The Home Ranch in Colorado, where she worked as a wrangler. She and her husband are currently raising their two children and working to steward a 53,000-acre ranch in Cohagen, Montana. She is the director of the Women in Ranching program of the Western Landowners Alliance. 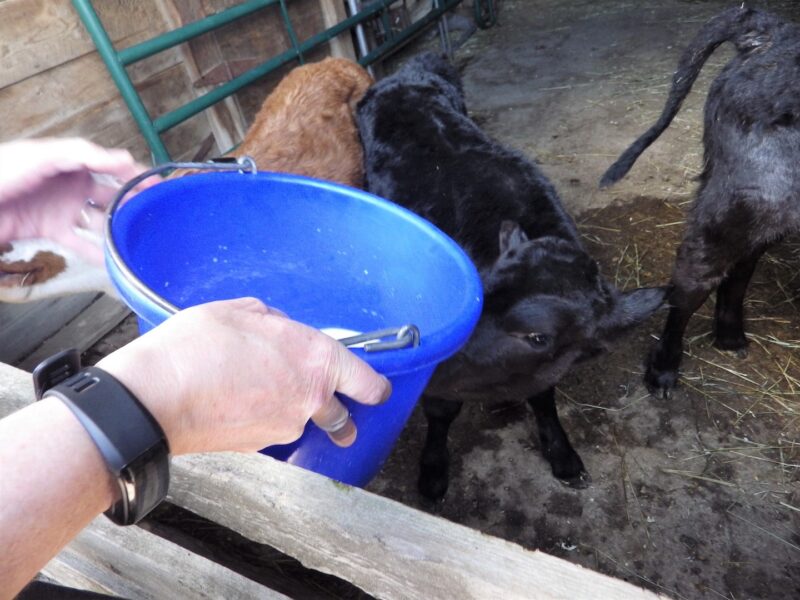 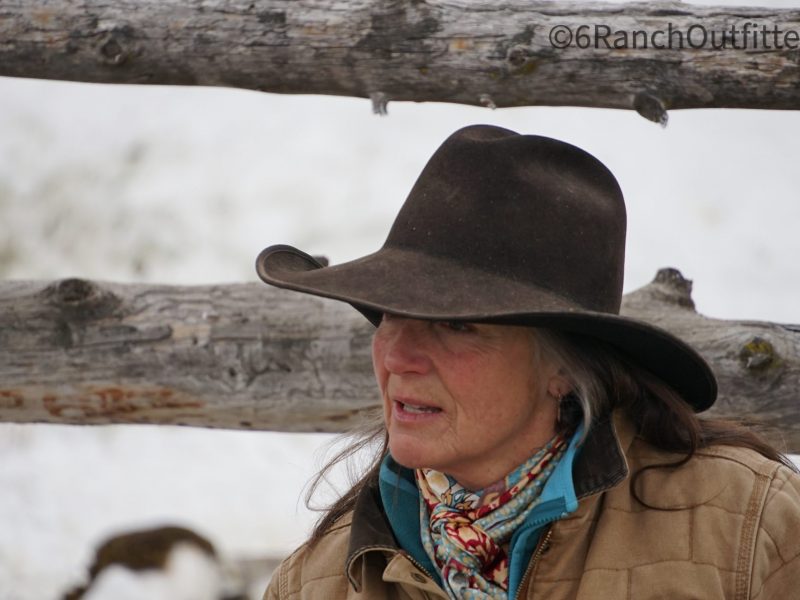 The Colorado River Basin is in crisis, scream head

People meeting on the land for observation, discus

Clyde Aspevig is a master of landscape painting. T

"It’s not always easy living in the rural West,

Can a set of maps avoid erasing people from the la