Querencia — Let the land bless you

There is a special word for love of the land in Spanish: “querencia”. It comes from the Spanish word “querer”—to care for or love. This is an important ideal and important experience among those of us of Indo-Hispano heritage.

My father’s side came to New Mexico in 1598 with the Spanish incursion. We have been fortunate to inherit land but my brother was the real rancher. I grew up working on ranches. I really fell in love with the land when I had the responsibility for irrigating the bottomland along the Conejos River.

One day while irrigating I had an experience that was really revelatory, almost like an epiphany. I was teaching at Ft. Lewis College at that time, so I was taking my camera around while irrigating so I could document what it was like. I came through an area where there were willows and I came across a fence made of cedar posts. There were seven vultures standing on seven adjacent cedar posts. I immediately thought of what a magnificent photo that would make. Then I had another thought. I had friends who are native people, and many of them do not like to have their photo taken. They feel it is like their soul is being stolen. I thought, I will respect these vultures, recognizing they have spirits as do all living beings. So I put my camera down and turned around and started to walk away, head bowed, out of respect, as a gesture. Then I heard a sound behind me and all seven vultures, still standing on these posts, all had their wings spread so they were touching. We just stared at each other, and I had an overwhelming sense that this was how they were giving me permission to take their picture. Inviting it. It was like they were saying, “this guy is ok, he respects us.”

It was a moment when I felt the land had blessed me.

There is a feeling of love for the land, this querencia, this caring that makes us feel at home. From a spiritual/religious perspective, divinity is the heart of nature, not worshipping but being in nature and being truly alive and connected. That is the source. The world of nature is the womb. We become indigenous, indigenized by being on the land, by caring for the land.

Reyes is a rancher, poet, vegetarian, and retired professor of philosophy and indigenous studies at Fort Lewis College in Durango, Colorado. He is a member of On Land's inaugural editorial board. 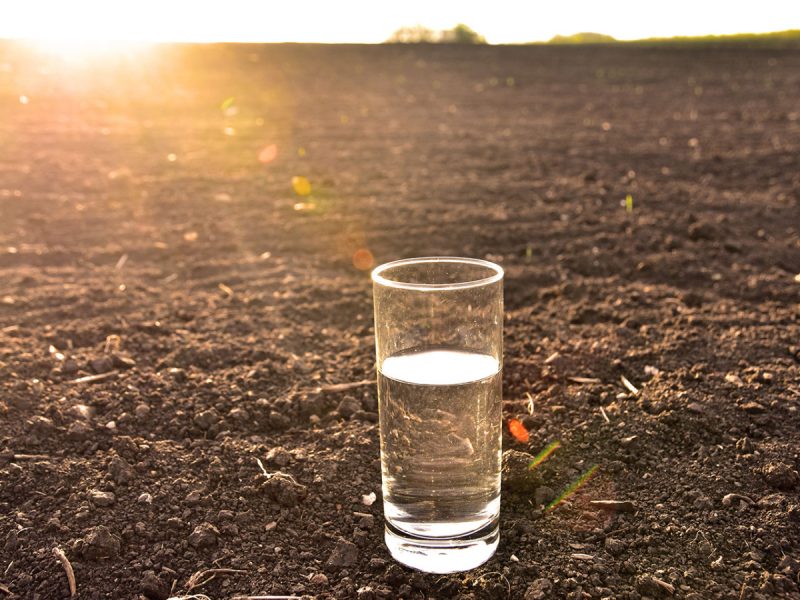 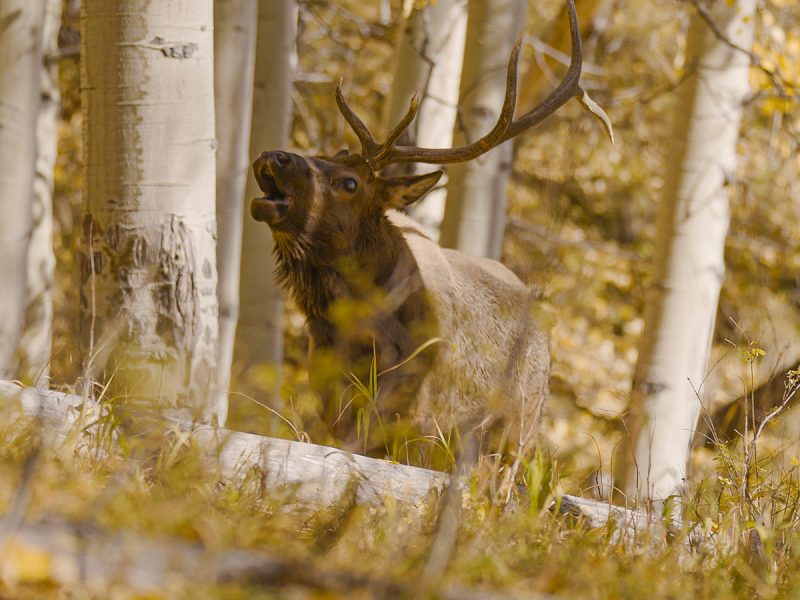 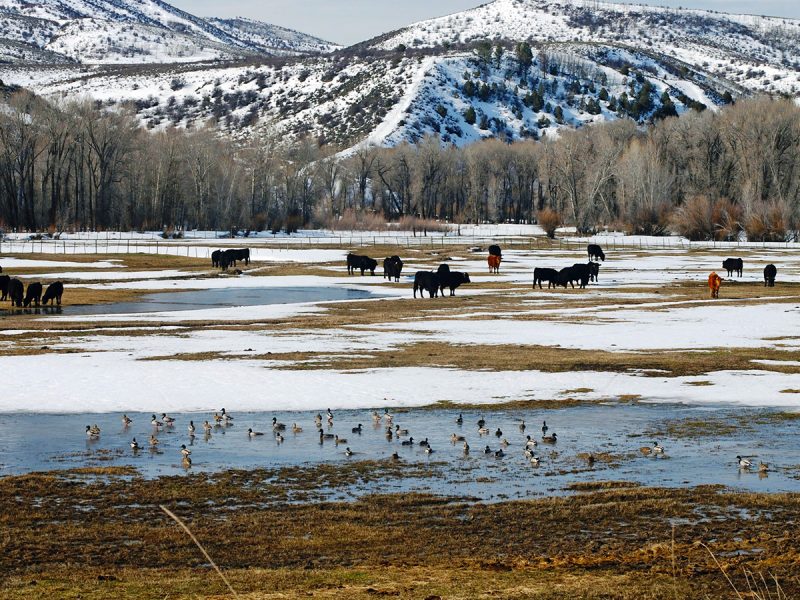 The Myth of Efficiency