In this detailed examination of what wonks call the “water-energy-food nexus,” in Nevada, another major downside of the Western megadrought and draining of Lakes Powell and Mead comes into focus. Rural electricity co-ops across the southwest get a lot of their electricity from hydropower generated in the Colorado River Basin, and that electricity is getting more expensive. One rural co-op administrator tells The Nevada Independent reporter Daniel Rothberg, “The days of Lincoln County Power getting 100 percent of its need from hydropower are in the rearview mirror, and they’re never coming back.” These co-ops are looking for solutions, including developing solar power facilities, but these are far more expensive and means the co-op’s rates have to go up. For farmers who pump groundwater to irrigate, 15-20 percent of their annual budget is typically in electricity for pumping. Rothberg quotes Bevan Lister, an irrigator, a county commissioner, and the president of the Nevada Farm Bureau: “Hydroelectric power is extremely valuable to the agricultural industry, both in Lincoln County and across the West,” Lister said. “Dependable and cost-efficient electrical systems provide for a tremendous amount of our agricultural production in the West.”

2. Widespread drought expected to persist across the West this winter

The debbie downers at the National Oceanic and Atmospheric Administration are at it again: winter forecasts predict no relief from the drought across the West. A third consecutive “La Niña” circulation pattern means extreme drought will be worst in Central California, but persist across the West. The South will also see challenging drought conditions that could disrupt Mississippi River navigation, forecasters predict. A three-peat La Niña is rare: “It’s only the third time on record that three seasons of La Niña have occurred consecutively,” writes NBC News science reporter Evan Bush. The pattern means northern latitudes can likely expect a particularly wet and cold winter, bringing some drought relief potentially to the Pacific Northwest and the Western Great Lakes region. Or, mother nature could buck the odds: forecasters are relying on probabilities to help us prepare, not dabbling in the occult.

The Colorado-Big Thompson project brings water from the west side of the Rockies near the headwaters of the Colorado River under the mountains to northern Front Range communities like Fort Collins and Greeley. The company that manages that water has set delivery expectations for the upcoming water year to 40% of allocation, down 10% from years past. Intrepid Colorado Sun water reporter Chris Outcault breaks it down: “The Northern board earlier this month set an initial quota for a C-BT unit at 40%, meaning that beginning Nov. 1 a single share of the project will equate to 0.4 acre-feet of water.” In a contender for understatement of the water year so far, Jennifer Gimbel, a Northern Water board member and water policy scholar at Colorado State University says, “The board wants to make sure that all of its participants and customers are aware that business as usual will be difficult in light of things that are happening on the Colorado River.”

No, Pabst is not brewing up a new variety of its Blue Ribbon beer. Rather, Low Tech Process Based Restoration has a sweet acronym and a website that tracks projects around North America. See who is healing watersheds in your neck of the woods, or add your project today. 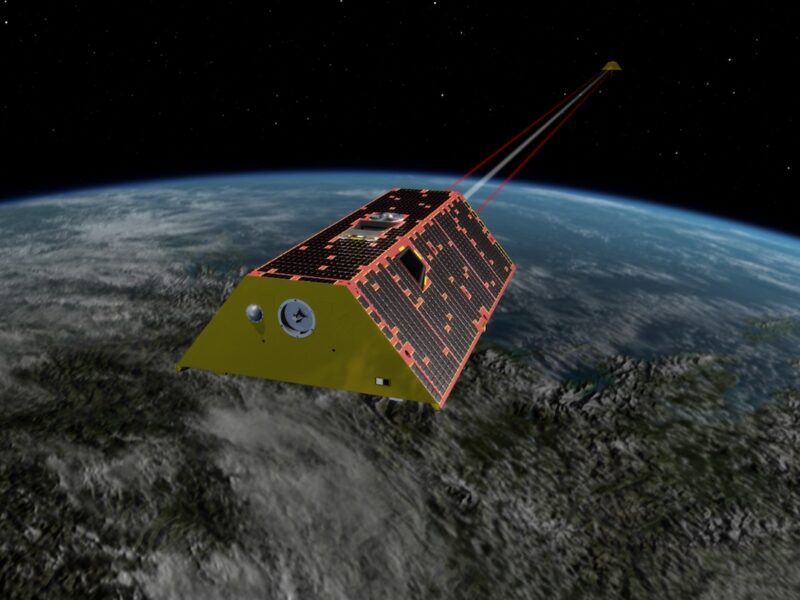