In her book Brave and Loyal: An Illustrated Celebration of Guardian Dogs, Cat Urbigkit relates a conversation she had in Bulgaria with Sider and Atila Sedechev, experts on the use of the Karakachan livestock guardian dog (LGD), “the bear fighter of the Balkans.”

The Sedechevs maintain that “survival of the guardian depends on the survival of the predator and vice versa.” As Urbigkit writes, “Their interest begins with conservation of the dog but extends to a variety of predators because these animals developed and evolved together and need each other to reach their full evolutionary potential—to survive with their evolutionary potential intact” (Urbigkit 2016).

Prior to Soviet rule and the collectivization of agriculture, the Karakachan people were nomadic herders grazing large flocks of sheep with guardian dogs. During Soviet rule, lands were nationalized, the nomads were settled and the flocks were sent to collectives. During and immediately following Soviet rule, many guardian dogs and sheep herds were eradicated. However, as the nation began to reprivatize agriculture, efforts began to conserve the native guardian dogs, livestock and predators, and the landscape in which they originally evolved.

In 1996, the Bulgarian Biodiversity Preservation Society began a program with the goal to conserve the original breed and working abilities of the Karakachan LGD, with a focus on “conservation of the unique symbiosis between all these elements” (Urbigkit 2016). “Bulgaria has one of the highest predator densities in the European Union, estimated at approximately 2,300 wolves and 600 European brown bears,” writes Urbigkit. In order to protect rural residents, improve the agricultural economy and conserve working landscapes, the program raises Karakachan pups and places them with local herders.

The program has been extremely effective. “The program to distribute Karakachan pups to livestock producers in regions of the Balkans that are inhabited by large carnivores resulted in an 80 percent decrease in livestock depredations,” writes Urbigkit. Flocks protected by Karakachan guardian dogs were soon avoided by wolves, while neighboring flocks without guardian dogs were depredated. “The wolves had turned to easier prey.” As part of the program, herders provided with pups are required to raise and provide pups to other herders—“a sort of paying it forward,” says Urbigkit.

The Karakachan dog is effective at guarding livestock in part because it is very territorial. “It accepts the flock as its territory, wherever it is.” A Karakachan LGD is aggressive with predators and works together with other dogs to drive off wolves and bears by pursuing and, if need be, engaging with them. The dogs become visibly aggressive to strangers approaching the flock, warning them not to approach. Conflicts with recreationists are minimized because, in this part of the world, “the tradition of guarding livestock with big, aggressive dogs has always existed,” and therefore the public knows to avoid or move around sheep flocks with guardian dogs.

“As members of the European Union, Bulgaria provides subsidies to livestock producers. The subsidy is higher if the producer uses guardian dogs,” writes Urbigkit. Subsidies help to support rural economies, encourage grazing as a tool to reduce encroaching woody vegetation and mitigate conflict with predators.

Hallie Mahowald is programs director for the Western Landowners Alliance. She lives in Salida, Colorado, where she also serves as vice president of the board of directors of the Central Colorado Conservancy. 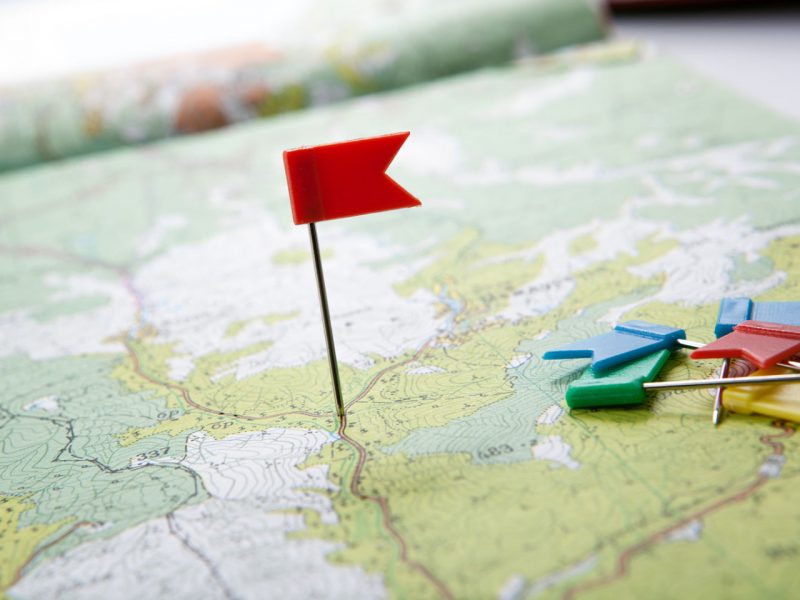 Any national maps of conservation need to come from local communities 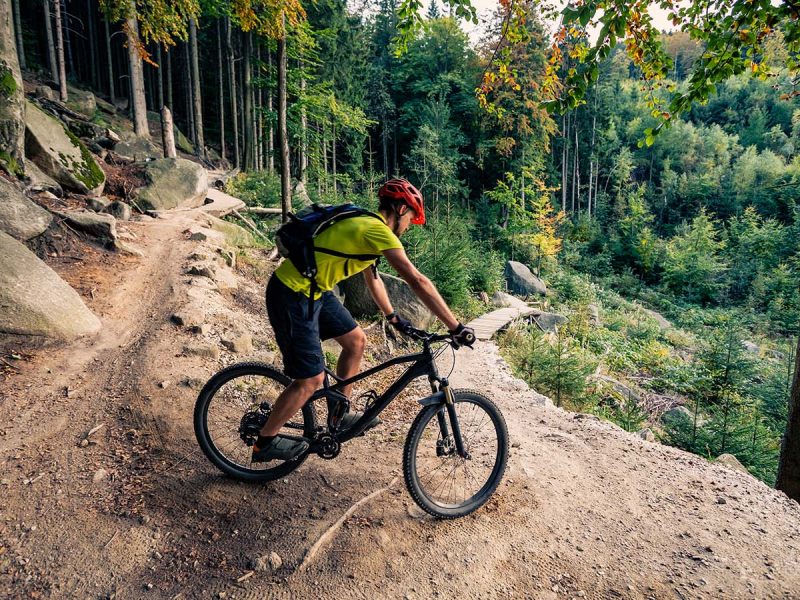 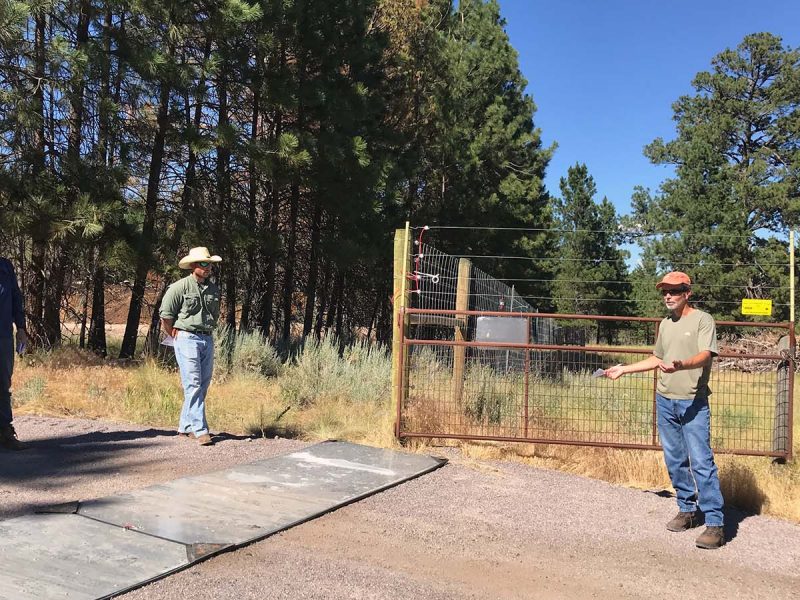