The Fish & The Flame

Not many people will hike into a wildfire to rescue fish, but for Jim White, it’s all in a day’s work. A self-described “fish squeezer” since the age of seven, Jim followed his passion for freshwater ichthyoids until he landed the role of aquatic biologist for Colorado Parks and Wildlife.

Today, from a small hatchery in Durango, he manages fish populations across the San Juan River basin, both for conservation and for the legions of recreational anglers who spend their weekends wading through mountain streams in search of trout. Though not without challenges, Jim’s work is, for the most part, predictable. But a few years ago, a nick-of-time discovery made him the protagonist of an unusual conservation story, alongside some unlikely partners.

The Fish & The Flame plunges audiences into the wild and obscure waters of the San Juan Cutthroat, which flourished in the streams of Southern Colorado until mining pollution, fishing pressure, and non-native competitors drove it to extinction—allegedly. Thanks to genetic data from a 146-year old tissue sample at the Smithsonian, Jim’s team identified a few tiny holdout populations in 2018. But immediately after this discovery, the 416 Fire burned through the watershed, flushing toxic chemicals into the streams. [display-posts]

This film documents Jim’s collaboration with a reclusive ranch manager, Tim Haarmann, to save an obscure fish from muddy asphyxiation and genetic roadblock (imagine the Habsburgs, but with gills). We answer such pressing questions as: how do you rescue fish from a burn area? Once rescued, what happens next? This is a story about a passionate biologist risking his neck for a species most people have never heard of.

This film was produced by Day’s Edge Productions and is presented by the Western Landowners Alliance and Chama Peak Land Alliance.

Read the full story from Volume 2 of On Land 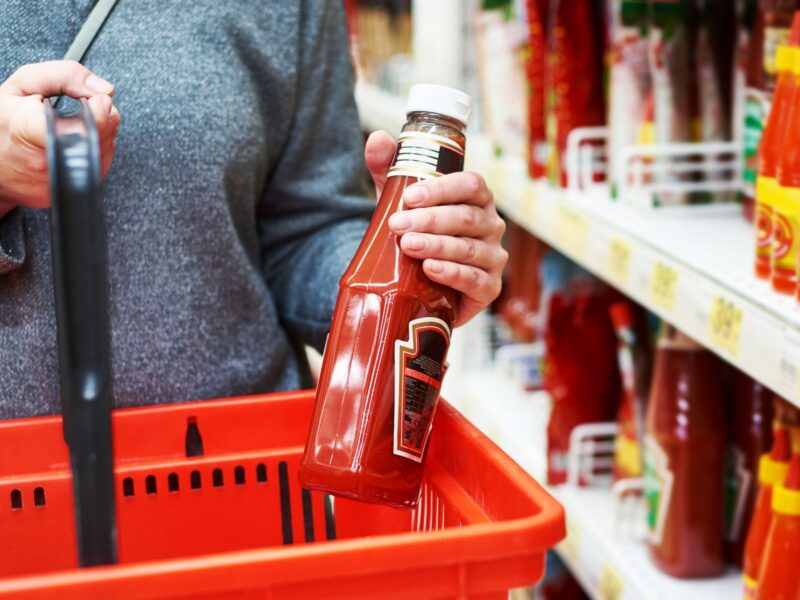